SAILORS AND YACHTSMEN AT THE SERVICE
OF THE MEDITERRANEAN SEA

The Delphis operation, nowadays at its 23rd edition, is the biggest international mobilization of sailors and yachtsmen for the knowledge and protection of whales and dolphins in the Mediterranean Sea. It is a unique demonstration in matters of originality and scientific value, an important celebration of the sea, an appointment that all naturalist seamen cannot miss. 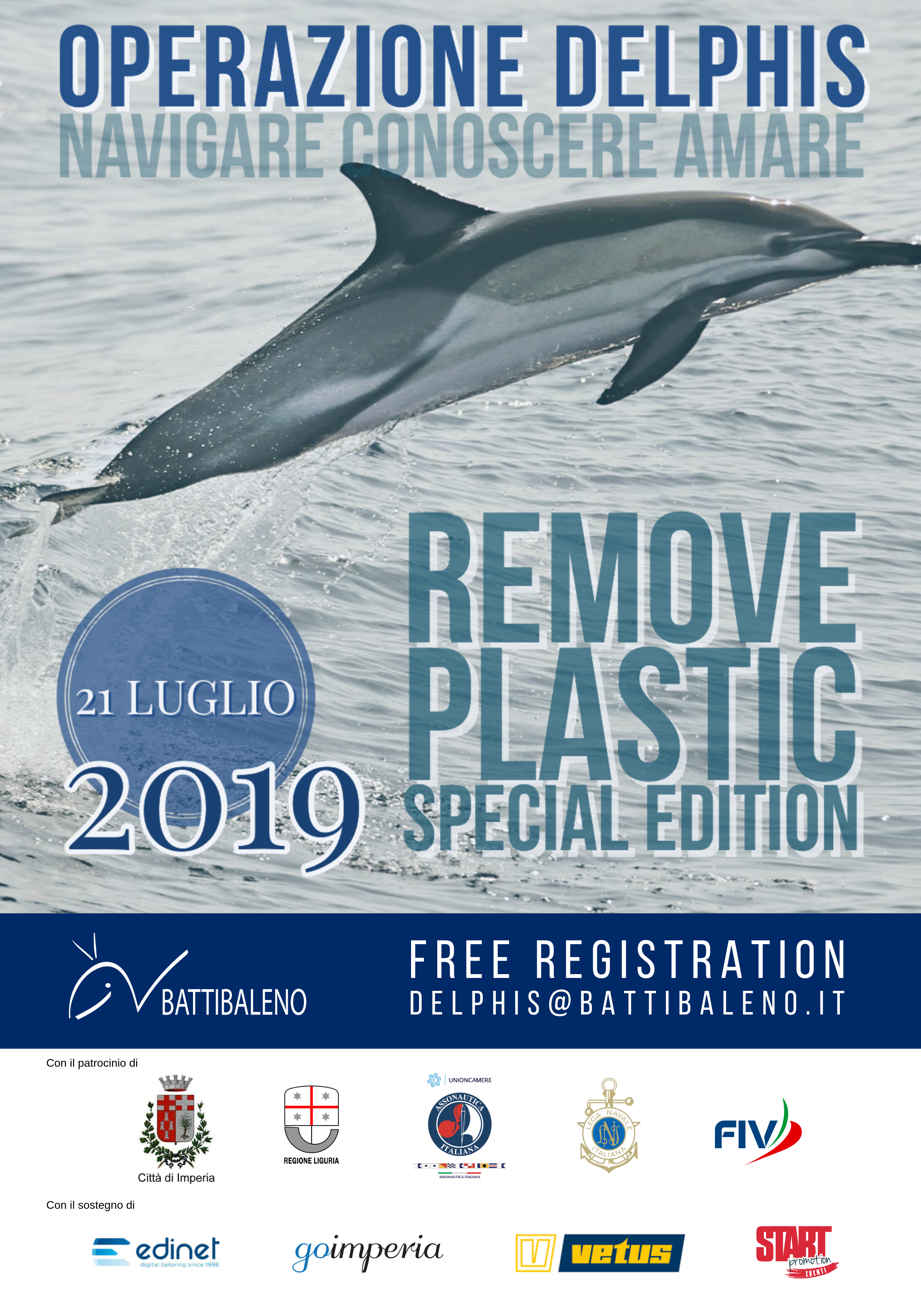 DELPHIS OPERATION aims to involve a number of boats and crews as big as possible to realize a panoramic snapshot of the Mediterranean and Black Sea surface, useful to the scientific community.

Since 1996, every year thousands sailors and yachtsmen dedicate a day on the sea for the knowledge and monitoring of cetaceans. On their boats placed over coordinates arranged in advance and spread equally, the people who take part into the Delphis operation become helpful to Science, because they all observe the sea surface at the same time, searching for cetaceans.

Each boat will be given a squared sea surface of 2 nautical mile length per side. Crews will have to observe and take pictures of cetaceans in their own areas.

Registration to Delphis is free of charge and crews will have to attend a specific training course which will enable them to recognise the different species of cetaceans living in the zone of observation. 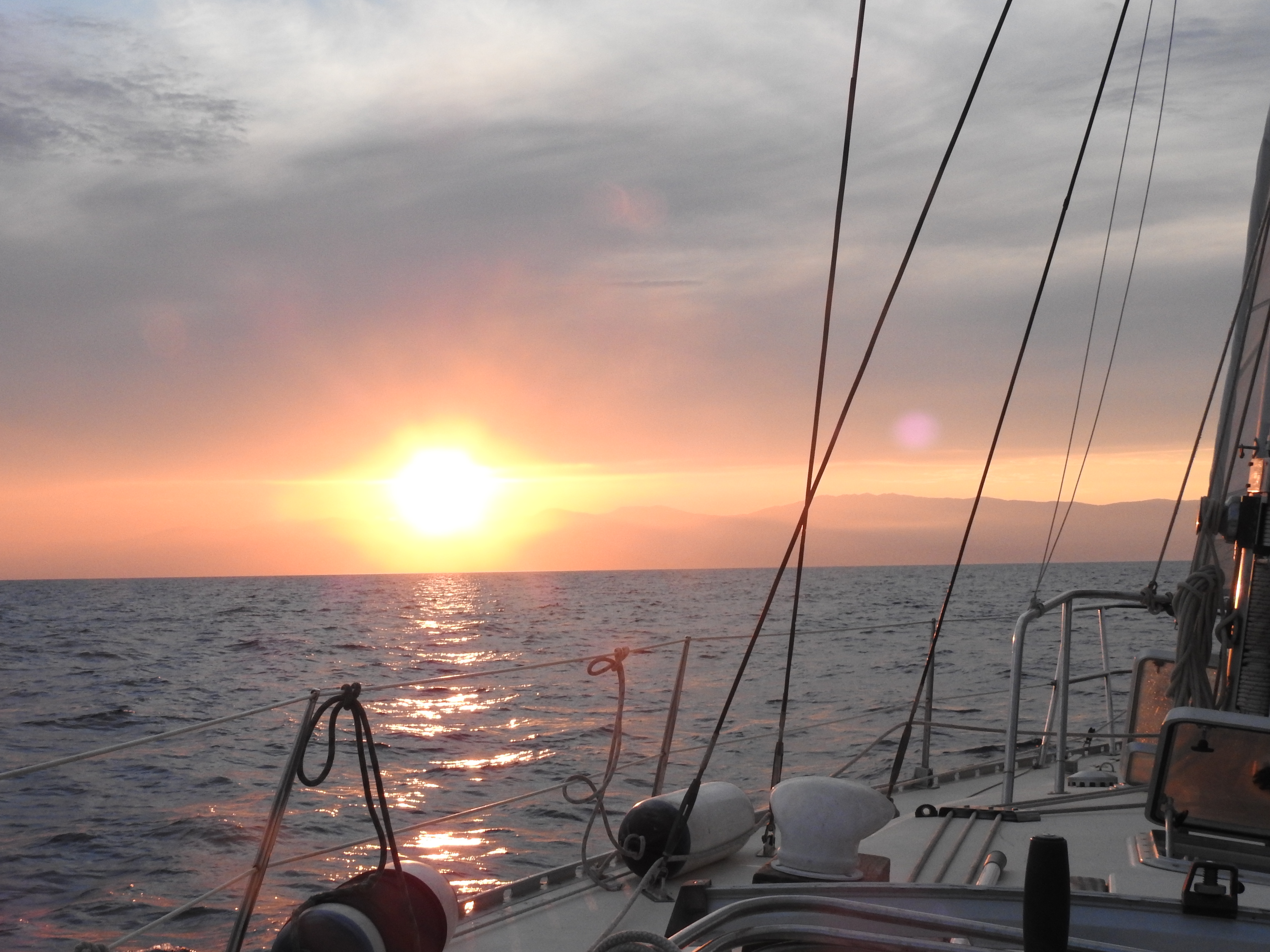 Since 1996, thanks to Delphis operation it was possible:

To create a new generation of naturalist-seamen respectful of the navigation spirit, of its rules,
of the life-stile on board and of the environment.

To get sailors, yachtsmen and sea lovers associated in monitoring the sea and cetaceans, to let
these people become aware of their personal responsibility in protecting the sea.

To improve the knowledge on the distribution, the number and species of cetaceans living in the
Mediterranean, and especially in the International Sanctuary for sea mammals placed in the
eastern Mediterranean area.

To promote the still untouched qualities of the Mediterranean Sea among mass media and public
opinion, enhancing the number and the species of existing cetaceans, in order to better protect
them in their natural environment.

To promote the growth of international projects for conservation and safeguard of
the Mediterranean sea.

To create new forms of sustainable tourism and advantages for tourism economy.